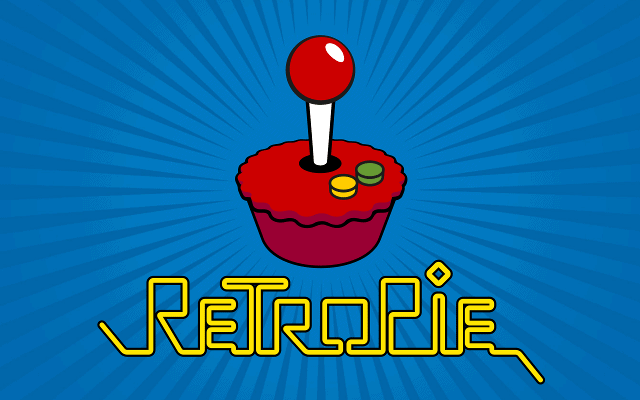 The world of gaming has come a long way. And the road keeps on getting longer. It always seems that there is something new with each passing day. One day it is Kinect, the next day it is VR and cameras. Xbox and PlayStation seem to always be on the run to redefine the gaming universe, something they have done successfully for the last three decades. Nintendo? Well, be the judge.

Then there is the market for retro games, which has been growing quite fast of late. And that is where RetroPie comes in. A good number of retro-gaming diehards swear by the beauty of the emulator that allows you to turn your raspberry pi or PC into a retro-gaming device. Given the ease of use, it is no wonder that it has become a gamers darling. Nonetheless, using it requires a reliable set of gaming controllers. Cheat sheet? Read on for some tips.

Considerations to make before settling on a controller

System type: The most important thing to consider is one’s favorite choice of gaming platforms. Whereas most of the controllers are able to work with most platforms some get glitchy if used on some platforms. So before jumping on that NES styled gamepad, question its ability to work on PlayStation games.

Connection type: The automatic mode of connection for most controllers are USB cables. However, one does not have to stick with those twisting cables. Currently, there are a number of Bluetooth controllers which would assist players to avoid the clutter of cables.

Form: Extreme diehards might stick to the use the old brick shaped gamepads. The market though has been kind enough to have more comfortable ergonomic controllers such as those used on current generation of the PlayStation and the Xbox

Controls: The market is full of varied controls gamepads. From the archaic two button to the four button D-pads, some come with analog joysticks too. Your choice depends on the core gaming platform you prefer using. For instance, analog sticks are a requirement with some gaming platforms. However, the more buttons the better since it grants you cross-platform portability.

Supported OS: It is not given that your pad will only be used for your RetroPie running device. Having a controller that can be used on much more than the base device would be a welcome choice.

You can use any USB controller to play games on RetroPie, but if you want the authentic retro experience, you’ll want to use a controller that’s designed for the system. Here are some of the best controllers for RetroPie, including both wired and wireless options.

The Super Nintendo Entertainment System (SNES) consoles ruled the early 90s gaming scene. That is why this wireless SNES controller clone makes it as the first choice. This dog-bone shaped gamepad offers the same control features as the original SNES controller. Apart from basic direction buttons, you also get four action-buttons. The gamepad also comes with left and right shoulder buttons. Is there need to mention the start and select buttons? The gamepad is able to use Bluetooth as well as it does a USB cable. It supports IOS, Android, Windows and Mac OS.

Logitech has made its name as a reliable peripherals supplier. Having this gamepad in your bag (or table) ensures that your gaming sessions are well catered for. Styled in a similar manner to the PS2 gamepads it is quite handy with well-placed buttons. It comes with two analog sticks and 10 programmable buttons. If you are an analog stick basher, there is an 8-way direction pad for you. This plug and play gamepad allows you to use it on Mac OS, Raspberry Pi and Windows machines. The only drawback is that you will have to contend with the cables.

This is most probably the best choice for RetroPie Raspberry and PC users. A major advantage of this gamepad is its ergonomic appeal and the fact it’s wireless. You can configure the gamepad’s vibration feedback to enhance your gameplay. The basic set up button setup resembles that of the Logitech F310 above, apart from a slight change in the start/select buttons and the addition of a keyboard, mic and a headphone jack. For PC users, the device supports both Bluetooth and wired connections. Raspberry Pi 1, 2 and zero users can use the micro USB connection option. Alternatively, one can choose to use a USB Bluetooth adapter. Since Raspberry Pi 3’s have onboard Bluetooth modules there is no need to use USB adapters.

The controllers above are not the only ones out there. There are numerous other controllers that are able to work with RetroPie. Your choice can only be curtailed by your purse and personal preferences. If you are not willing to choose a controller from the three highlighted above, some shopping using the noted considerations will do. Otherwise, have yourself an enjoyable gaming session. 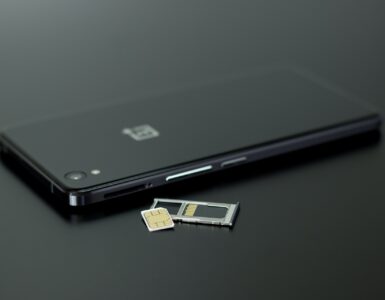 How to use a phone when travelling a lot? Different numbers, data plans and 2FA codes – a guide

If you are travelling a lot to different countries then you definitely had a problem with handling a lot of phone numbers, data plans and 2FA codes. Let’s share the best practices on what works best as a digital... 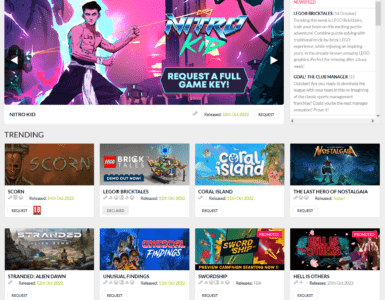 How to get game review codes? Platforms for influencers

You often hear that a certain Youtuber Twitch streamer or video game journalist has received a video game review code for free. How do people get these review keys for Steam or console games? Let’s dig into this... 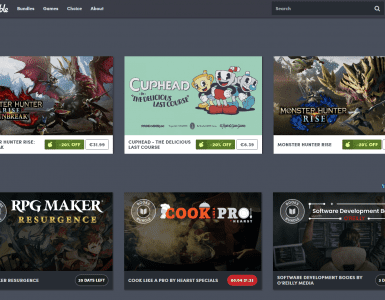