HLPlanet.com - what's the net about?

For instance 3080ti GPU normally mines at 60mh/s hashrate, but with LHR unlock it can go to 80-85mh/s. To activate the unlock in nbminer add command:

-lhr-mode 2 is the recommended one, uses less power

or experiment with -lhr 68 or lower to see what gives you the best results.

So the final commands would looks like this: -lhr-mode 2 -lhr 69

For other miners such as gminer, t-rex miner or lolminer – check their latest updates on github to see which commands to apply. The commands are usually quite similar and come with instructions with the lastest releases.

Then run your nbminer and see if the hashrate is stable. If it’s not – lock your graphics card core clock. Simple way to do that in Windows is to use MSI Afterburner, apply your regular overlocks there and click on Curve editor.

New window will open, click on a little dot that makes the curve and that’s the value of the core clock in MHz that you can lock. For instance for 3080 TI you can choose 1500. Then press L on your keyboard and confirm this setting in MSI Afterburner. The core clock lock is done. Try using your mining software to see if the hashrate is stable, it should be.

This method works for any miner, be it nbminer, gminer, lolminer or t-rex and others for Ethereum mining on DaggerHashimoto.

Locking your GPU’s core clock speed is also a good way to make mining more effective power-wise. Also, don’t worry if your power usage spikes when having LHR card, it’s the software bypassing the limited hashrate made by nvidia and making it not to drop. 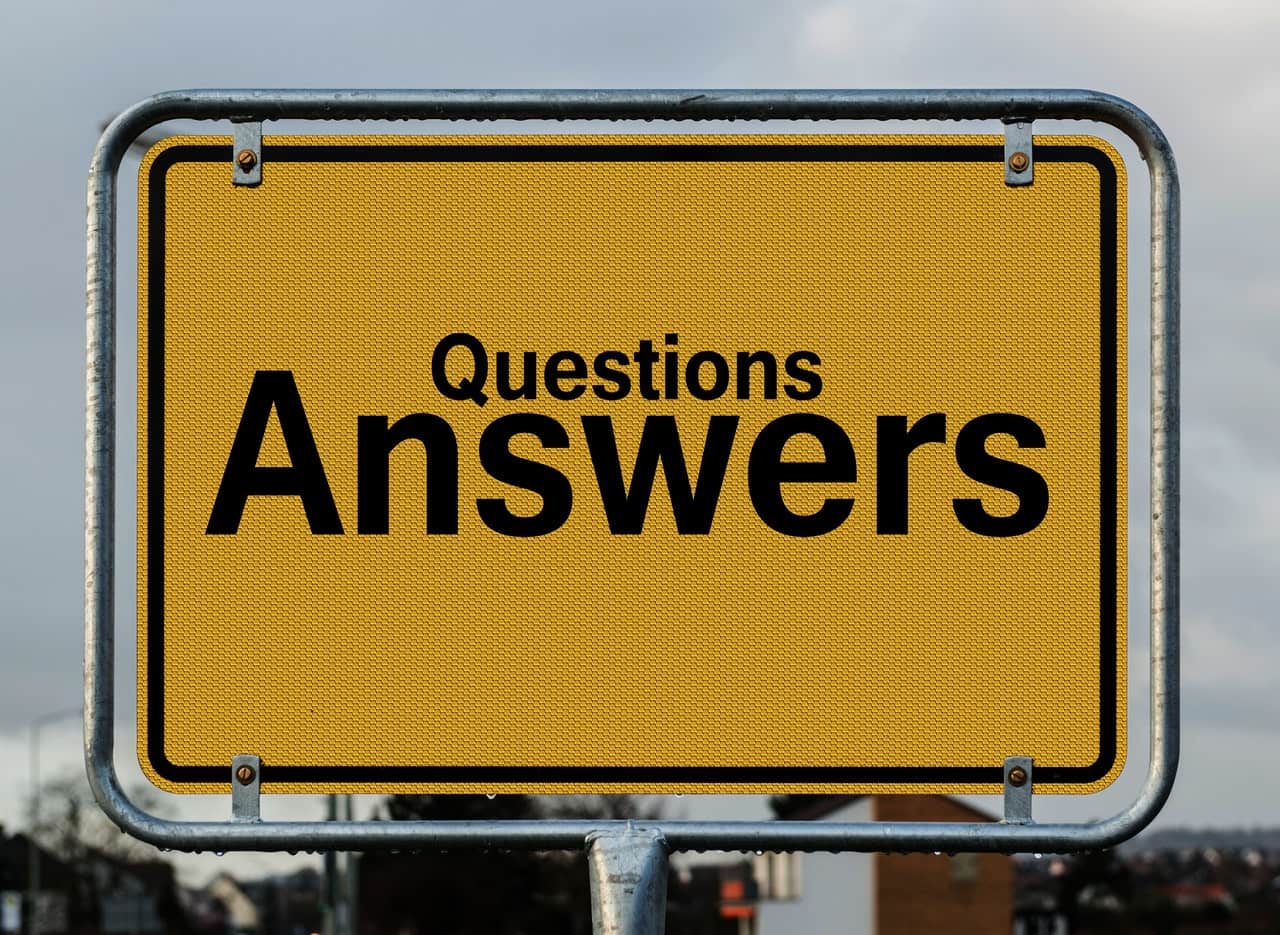 Does VPN work through hotspot?Does vpn give you faster Internet?What port does a VPN use?How does a VPN protect your communications?What is a VPN provider?How much does a VPN license cost?Does VPN hide GPS location?Does... 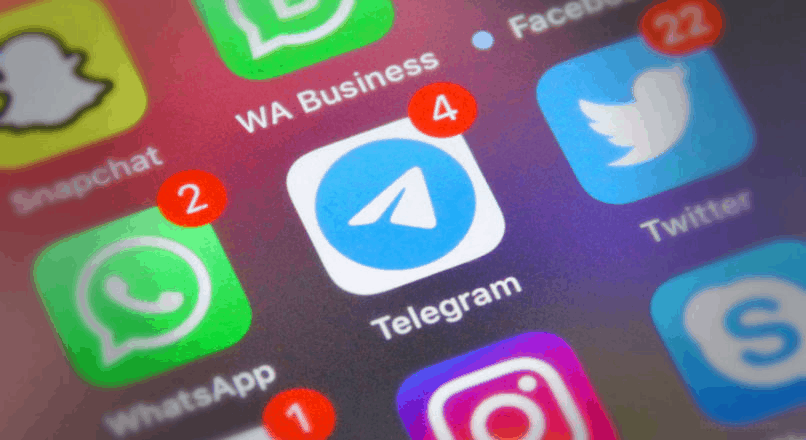 Telegram – how to monetize channel or group?

Telegram channel or group admins usually realise that they can monetize their work when somebody contacts them and offers money for the ability to advertise their stuff. In 2020 Pavel Durov announced that there will be... 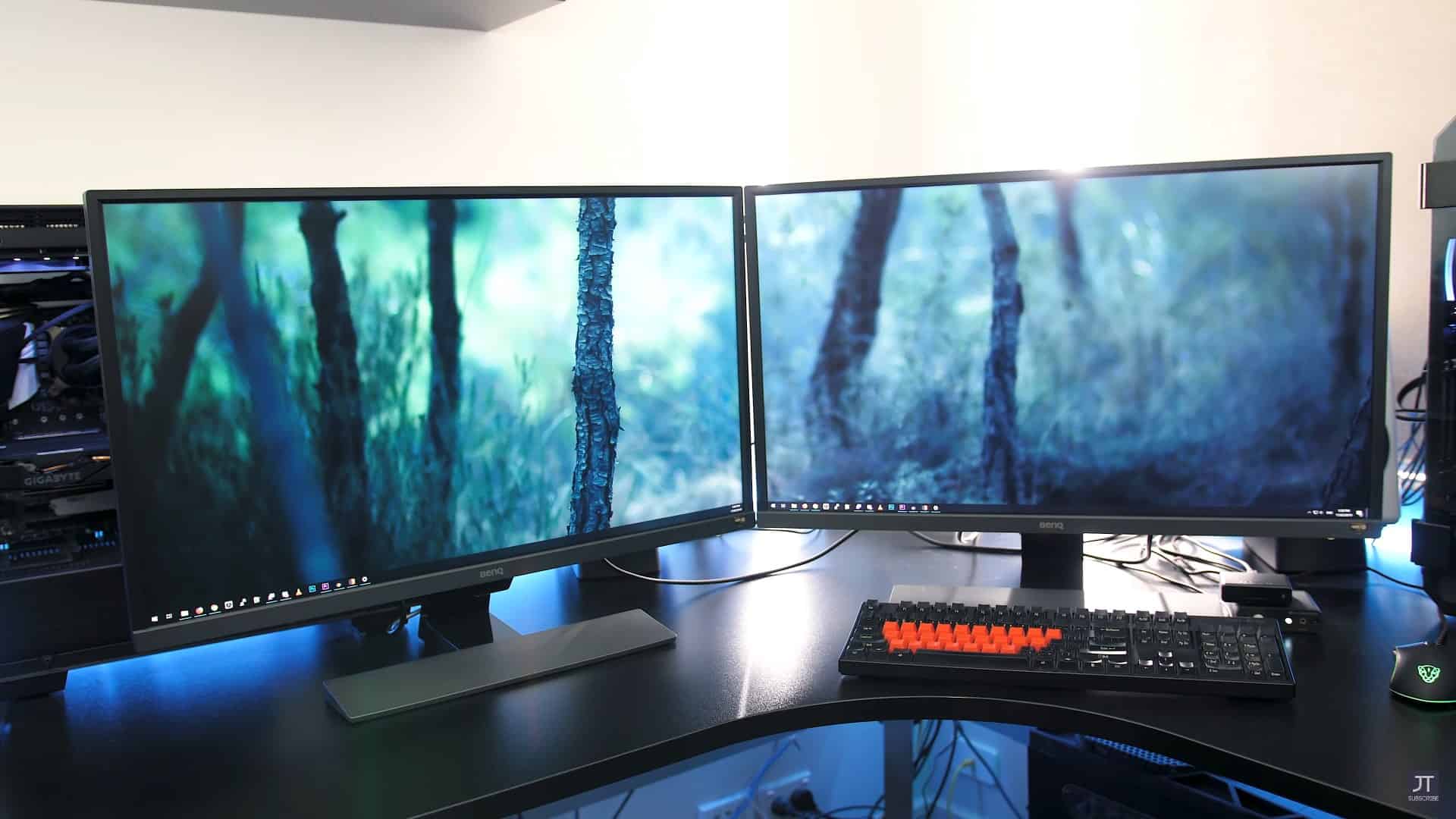 How to play game on second monitor fullscreen?